Political parties expressed distaste over complaints that young people tend to raise on the state of community development initiatives, yet failing to be actively engaged in decision making processes. Speaking during a recent Social Market that was conducted by Women’s Institute for Leadership Development (WILD), representatives from Mthwakazi Republic Party (MRP), Zimbabwe African People’s Union (ZAPU) and Movement for Democratic Change (MDC-Alliance) narrated cases where youths have been unable to take a lead role in community engagements.

Today’s Social Market offered a platform for young women to engage with their leaders who have been supposedly accused of not convening meetings. The social market also enabled political party representatives an opportunity to speak about their Youth Policies and how beneficial there are to young people.

“The attendance of youths in community meetings is appalling and needs to improve as a matter of urgency,” said Discent Bajila, a Movement for Democratic Change (MDC – Alliance) National Youth Executive Member. “There was a time when youths failed to show up to a meeting that they had been invited to. The meeting could not continue as the sole beneficiaries were unavailable to make contributions that would have an impact on their livelihoods.”

Youths have on numerous occasions made allegations about their leaders, lamenting how they sideline them by not deliberately ensuring that young people are invited to meetings.

“Methods of communication will determine whether or not young people will avail themselves to community meetings,” said Sindiso Dlamini, a young woman who was present for the Social Market. “Youths distance themselves from their active involvement in community meetings due to political affiliations of those responsible for sending out invitations.”

Youths highlighted how they should be able to approach their leaders regardless of the political parties that they belong to. 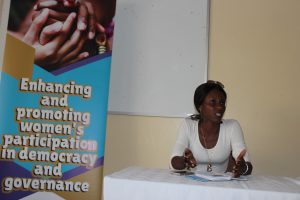 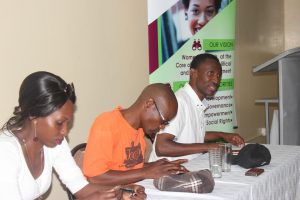 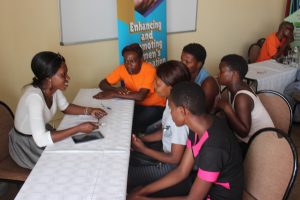 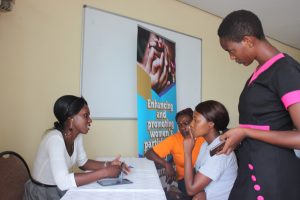 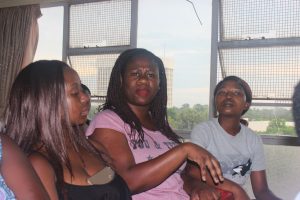 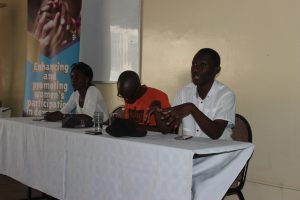