Employment of residents for paper picking and other menial jobs in the city’s wards has sparked controversy amid allegations of nepotism, as councillors reportedly employ their allies.

This was said during a Women’s Indaba that was conducted this morning by Bulawayo Progressive Residents Association in collaboration with Women’s Institute for Leadership Development.

Local councillors have the prerogative to employ residents ranging from the elderly, vulnerable and debtors.

“The selection and nomination for employment should be run by the social services department. Councillors should not be in charge of employing residents for such opportunities because they employ their allies,” said Otilia Sibanda.

Resentment and hatred have become the order of the day amongst community members who jostle for employment opportunities and favour from councillors.

Sibanda shared her sentiments highlighting that this scenario has affected participation of residents in council meetings for service delivery.

Residents have stopped participating in council initiatives because they feel councillors are interested in their followers only. Placing this responsibility in the hands of the social services department will encourage neutrality and fairness,” she said.

Sibanda said council should utilize the records that it has so that those chosen for employment opportunities are well deserving.

“Council has records of houses where the elderly live and those owing council. This means they are in a better position to employ residents for part time jobs,” she said. 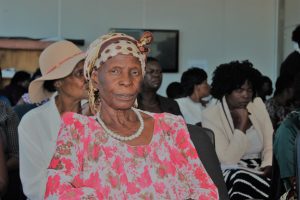 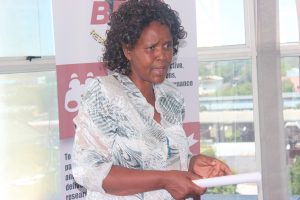 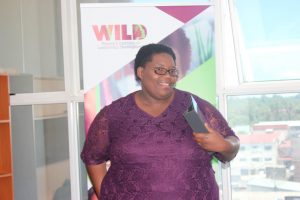 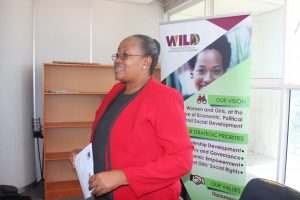