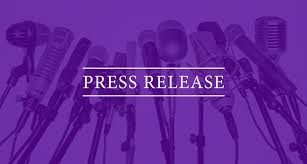 The pre-election climate was peaceful despite provocative and aggressive rhetoric during the campaign period.

WILD notes the different anomalies that obstructed the polling process.

Despite the glitches encountered during the election day, the conduct of the public during this period is highly commendable. It is hoped that the spirit of peace will prevail throughout this transitional period.