In an action packed session of the Open Mic that was facilitated by Women’s Institute for Leadership Development (WILD), last Saturday (14 March 2020), at the National Gallery of Zimbabwe – Bulawayo, artists expressed distaste and displeasure in the manner that women continuously suffer the brunt of over taxation. Performing during the #Women4TaxJustice event, dubbed the Open Mic were the following acts: Focus Acapella, Delah the Poet, Chester, Kyla Blac and Tinashe Tafirenyika. 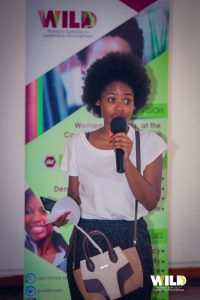 The Open Mic was held in light of the #Women4TaxJustice campaign that is being spearheaded by WILD in collaboration with other global organisations. The campaign observes the plight of women in the country and the globe at large due to over taxation. The campaign also interrogates available options in influencing policy change towards progressive and gender just taxation.

Speaking during the Open Mic, Delah the poet said: “Our government should at this point adopt progressive and just taxes that are gender sensitive as opposed to those which in the long run infringe on women’s ability to enjoy their rights.”

Kyla Blac, a Bulawayo based singer cited that women’s month speaks into empowering women in the Arts industry and beyond to have the freedom to speak their minds, air their views and showcase their different talents magnanimously.

Other artists believed that the country is at a crisis point in preserving women and girl’s rights.

“There is still hope for women and girls world over in the fight against human rights discrimination,” said Delah the poet. “It may seem like having reached a crisis point but art is one way that we can continue in the struggle for the fulfilment of women’s rights.”

Tinashe Tafirenyika, a local poet urged the government to remove VAT on sanitary wear, as it continues being one of the many tax burdens that cripple women and girls’ ability in fully enjoying their Sexual and Reproductive Health and Rights (SRHR). 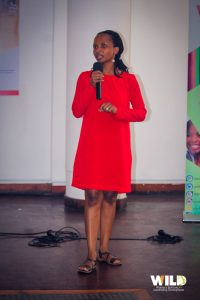 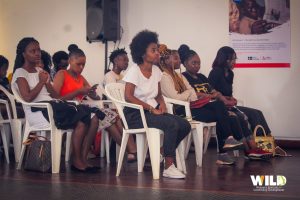 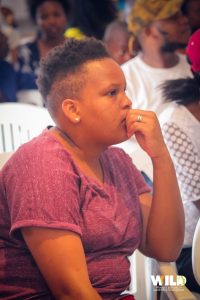 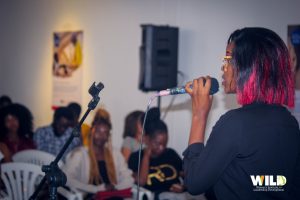 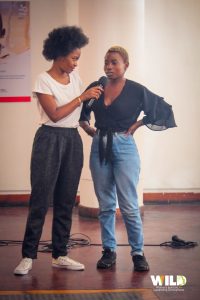