The aim of the Flash Mob was to highlight tax justice as an integral part of the struggle for women’s rights and gender equality in light of this year’s commemoration of the International Women’s Day (IWD). The event ran under the theme: “Women4TaxJustice”, which was identified as one way to influencing tax policy reforms and practice to promote gender equality & women’s rights.

Sox, The poet unequivocally stressed the need for import tax that is placed on sanitary wear to be scrapped off as a matter of urgency as young women still suffer from the inability to enjoy their social rights.

“Affordability of sanitary wear remains problematic for a lot of women in vast communities,” emphasized Sox, The Poet. “It’s our sisters, aunts, cousins, and mothers that are left to suffer, particularly at a time when the country is faced with escalating inflation.”

According to Award Winning female artist, Lee McHoney: “International Women’s Day is about celebrating women who have played a major role in mentoring us. My late mother was a motivator and mentor who was fundamental in my growth as an artist and each passing day reminds me to celebrate her.”

The event was a green light for artists to speak about the need for government action on ensuring tax funds and fulfill women’s rights so as to ensure women’s economic equality and access to justice, health, education, care resources, water, childcare, social protection, and decent work because women and girls – especially those living in poverty, suffer the most when public services are starved of adequate funding. 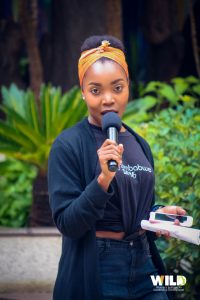 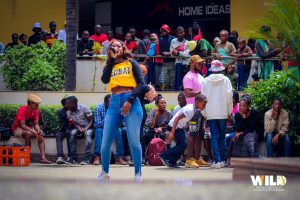 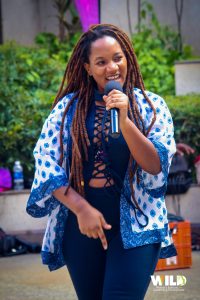 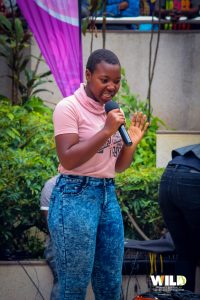 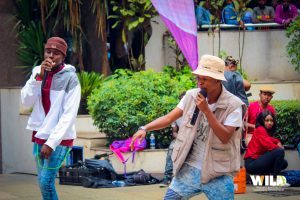 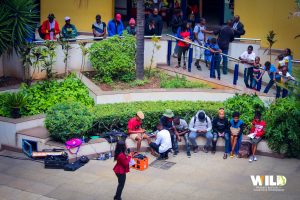