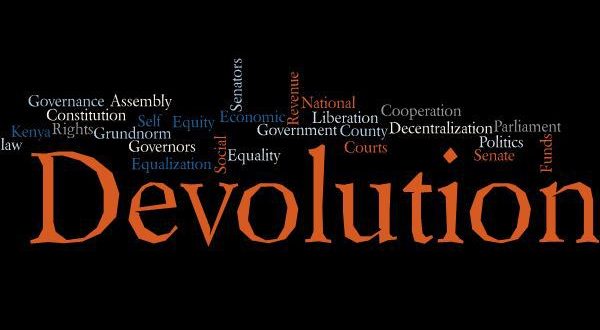 Bulawayo City Council (BCC) has said it envisages to use 50 percent of the devolution funds for 2022 towards poverty alleviation while 30 percent is set to ensure infrastructure development in underserved wards and the remaining 20% towards wards with a high population density.

Wards with a high number of elderly persons and pensioners will benefit from these funds in the coming year as most residents are living below the poverty datum line. The funds will assist residents in setting up income generating projects and ensure they are able to pay their council bills.

From 2019 Bulawayo City council has received over ZW$245 million from Government which has been used to rehabilitate Thorngrove Infectious Diseases Hospital, rehabilitate Barbourfields Stadium and also cater for allowances for frontline workers who contributed a lot in ensuring that Bulawayo  is kept safe from the deadly Covid-19. So  Bulawayo has also used these funds to address public infrastructure challenges including roads, sewerage, water, sanitation and buildings using the devolution funds received from the Government.

Council also received $62 million through a special grant, from Central Government, that has been channelled towards the city’s health sector, mainly the city’s Covid-19 response plan.

Part of completed projects which were funded by devolution funds include the rehabilitation of two Aisleby  sewer treatment plants, sewer outfall rehabilitation project in Matshobana, construction of two blocks of classrooms, caretaker’s house, toilets, septic tank and boundary fencing and some furniture at Vulindlela Primary School in Pumula North suburb.

“Council is grateful of the Central Government’s provision of devolution funding to ensure the city responds to the issues affecting residents. Council was aware of the state of the public infrastructure such as roads, sewerage water, sanitation etc. and efforts would be made for improvements as adequate budget provisions had been made,” read council minutes.

Part of the funds also saw the construction of a 40mm road in Cowdray Park which cost $14 331 046 and the report also shows that council used $169,549 for a water kiosk to mitigate water challenges which were experienced in the city since last year.