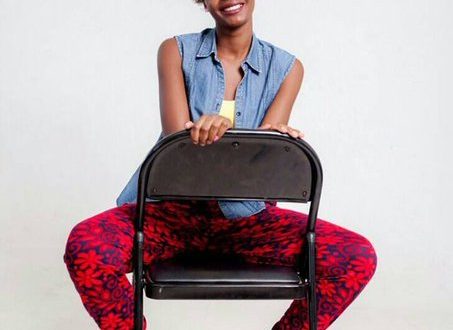 “The 100 Girls 100 Voices is meant to educate both boys and girls on what constitutes Gender – Based Violence (GBV) so that they can also be incorporated in the discussions about Child Marriages and Child Sexual Abuse (CSA),” stressed Chipo Mawarire, a representative of the Intwasa Arts Festival.

Speaking during an edition of the “In Her Own Voice Radio Program” that was facilitated by Women’s Institute for Leadership Development (WILD) at Skyz Metro FM, Mawarire further highlighted how most girls revealed the level of violence that they are exposed to on a daily basis.

“We conducted a mini tour across six high schools in Bulawayo where girls and boys made presentations on Gender-Based Violence through poetry,” said Mawarire.

Chipo Mawarire said that emphasis is also placed on educating boys on Gender-Based Violence so that they are not perpetrators of violence.

Through this initiative, girls have been equipped with knowledge on child sexual abuse as well as child marriages which all amount to GBV.

“Through the use of evaluation forms, we were able to tell that the girls and boys understood the discussions around child marriages and child sexual abuse,” said Mawarire. “School pupils cited that poetry sessions actually enhanced their knowledge on what constitutes GBV and the steps that can be taken.”

The 100 Girls 100 voices initiative is an interactive art tool that was used with the mandate of raising awareness on Gender-Based Violence (GBV) in schools which ran from the 27th of November 2019 – 29th of November 2019. The initiative sought to inculcate a culture that encourages tolerance, safe spaces and harmony in communities.

Mawarire implored parents, guardians and teachers to continue educating pupils on acting against GBV and creating safe spaces for both girls and boys.